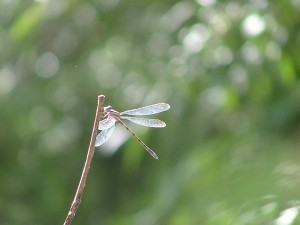 It’s the cold pocket encased in the tail-end husks of a warm summer breeze. It’s the trickle of creek after the fertile rush of spring’s runoff. It’s the fading light at the end of a golden afternoon. These are the signposts that say, “It’s time to turn inward. It’s time to let go.”

As we do every equinox, we walked down to the creek to release our prayers of letting go. Today, most likely as a result of some challenging recent events, Everest didn’t want to make his traditional letting go leaf boats. He didn’t want to use anything for our ritual that he would have to literally let go of.

“How about we write our letting go prayers onto rocks and throw them into the creek?” I suggested.

“If we can take them out when we’re done,” he replied.

“How about we write our prayers onto branches?”

“How about we write them in the sand with sticks?” I offered.

Consistent with his personality type, he has a hard time letting go of many things, so when life presents an added stress, it makes sense that he would hold on even tighter. I wondered momentarily whether to push him past his comfort zone and encourage him to make the leaf boats, but decided otherwise. My instinct said to be gentle and to allow him to lead the way today. 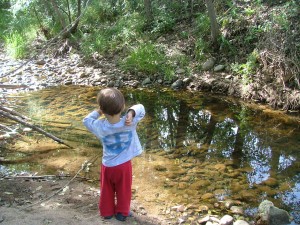 And so, as Asher threw fistfuls of sand into the water for his own ritual, Everest and I wrote our prayers into the sand. We let go of anger. We let of inflexibility. We let go of control. At each equinox and solstice, it’s really the same things we’re letting go. I only hope that with quarterly consciousness the fluidity of letting go is etched one layer deeper into our psyches.

We sat quietly for a bit, then noticed the dragonflies that have been coming around the creek lately. I’m not sure if they’re dragonflies or damselflies, or perhaps both, but I only see them in the fall. Asher and Everest marveled at these mythical creatures, and I, too, wondered about them circling our site. When we returned to the house, I looked up their symbolism, and this is what I found:

“The dragonfly, in almost every part of the world symbolizes change and change in the perspective of self realization; and the kind of change that has its source in mental and emotional maturity and the understanding of the deeper meaning of life.

“The traditional association of Dragonflies with water also gives rise to this meaning to this amazing insect. The Dragonfly’s scurrying flight across water represents an act of going beyond what’s on the surface and looking into the deeper implications and aspects of life. This property is seen and believed as the end of one’s self created illusions and a clear vision into the realities of life. The magical property of iridescence is also associated with the discovery of one’s own abilities by unmasking the real self and removing the doubts one casts on his/her own sense of identity. This again indirectly means self discovery and removal of inhibitions.” – www.dragonfly-site.com 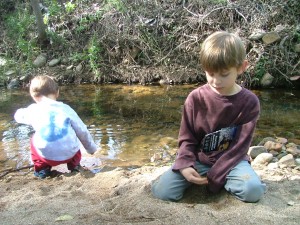 I held the image of the dragonfly in my mind for the rest of the day. When animals appear during our solstice and equinox rituals, I take particular notice, especially if it’s a creature that we don’t typically see. I held the image and turned it like a special rock in my mind, polishing it with my attention and pondering its meaning. Where can I go beyond the surface and look at the deeper implications? Where can I remove doubts that I’ve cast on my sense of identity? I will take these questions and invite them to turn in tandem with the image of the dragonflies and damselflies into the descent of autumn into winter. I’ll turn them with the fire’s embers and spacious days and witness the questions birthing more questions, spinning some confusion, until eventually the beauty of a new web is revealed and a new understanding arrives. 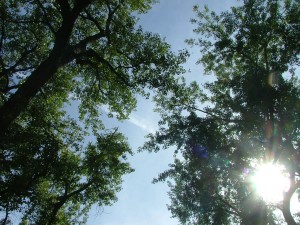